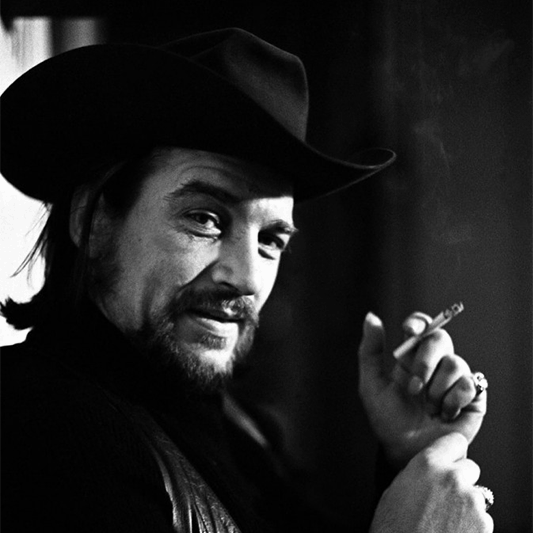 Waylon Arnold Jennings (June 15, 1937 – February 13, 2002) was an American singer, songwriter, and musician. In 1958, Buddy Holly arranged Jennings’s first recording session, and hired him to play bass. Jennings gave up his seat on the ill-fated flight in 1959 that crashed and killed Holly, J. P. “The Big Bopper” Richardson and Ritchie Valens. During the 1970s, Jennings was instrumental in the […] 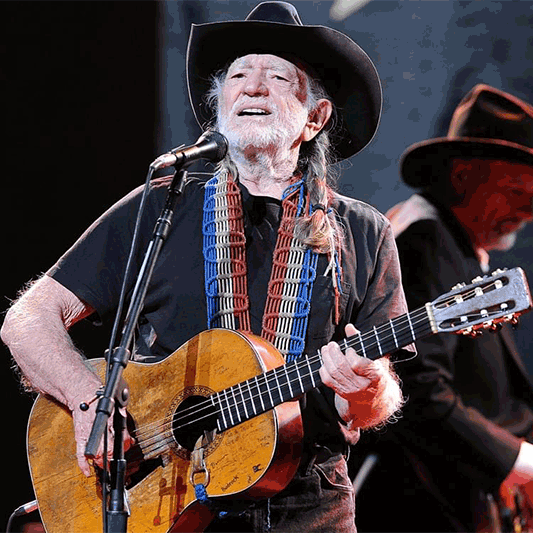 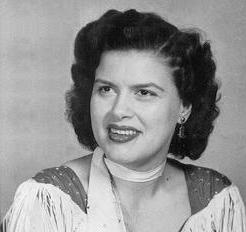 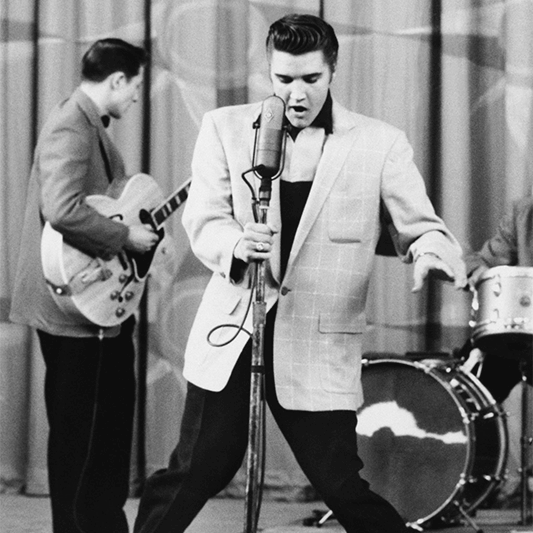 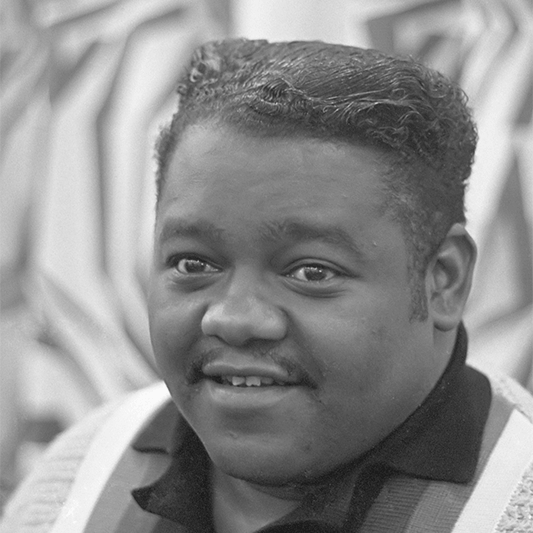 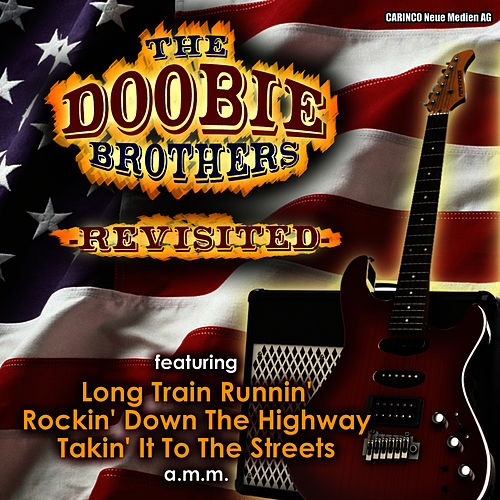 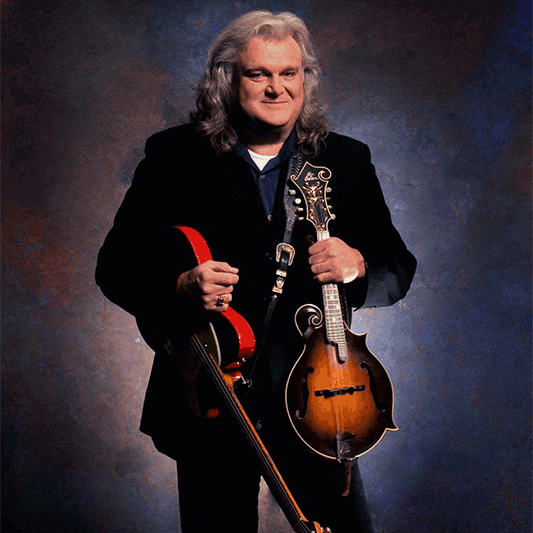 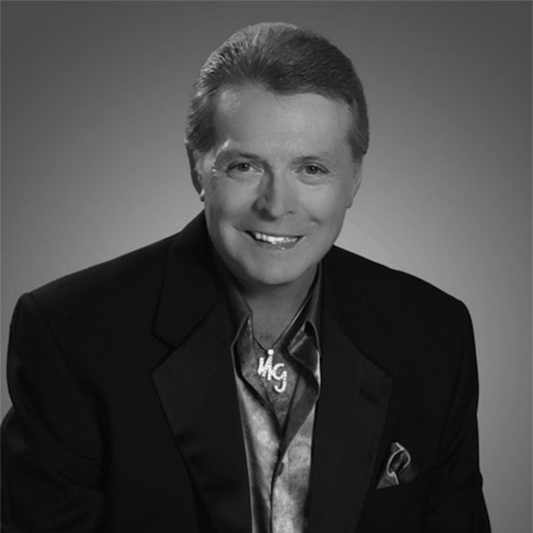