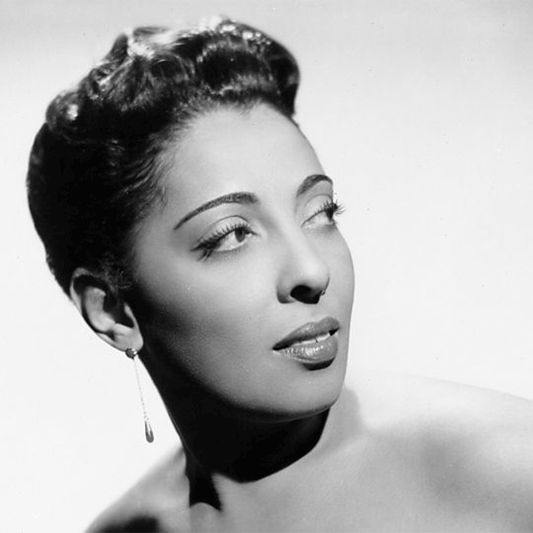 Carmen Mercedes McRae (April 8, 1922 – November 10, 1994) was an American jazz singer. She is considered one of the most influential jazz vocalists of the 20th century and is remembered for her behind-the-beat phrasing and ironic interpretation of lyrics.  McRae was inspired by Billie Holiday, but she established her own voice. She recorded over sixty albums and […] 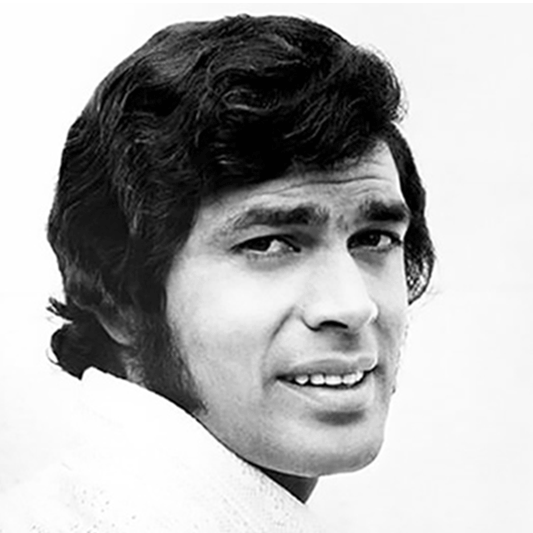 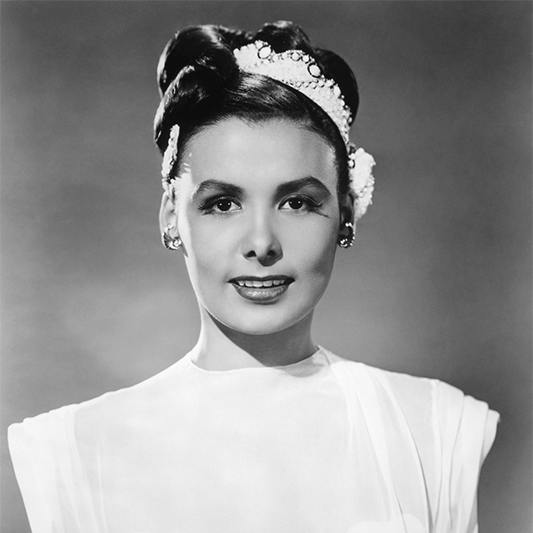